GIFT is an early-stage, non-profit, focused on starting very early in a girl’s life to fundamentally change self-perception and prevent the development of unconscious gender bias.

Many scientific studies have shown that personal connection with positive role models has life-changing impact. By introducing role-models at a very young age, GIFT intends to shift the paradigm of stereotypes that girls and women are less intelligent or competent than men.

Over the long term, this translates into increased gender equality and reduced gender bias with:
• Increased self-confidence for girls
• Motivation to pursue difficult academic pursuits or other lofty goals
• Propensity to speak up and be heard
• More women in STEM as well as other traditionally male roles across industries

“In the future there will be no female leaders. Just leaders.” https://apexlegends-coins.siterubix.com/ Gracious my companions I as of late unearthed this noteworthy free apex coins generator and it performs extraordinarily. Oliver, have you looked at the apex legends coins hack yet? Plays out significantly superior to anything the apex legends free coins strategy 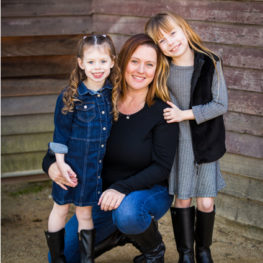 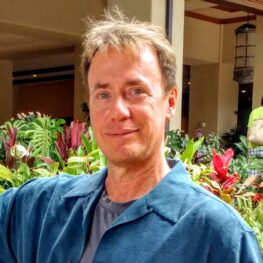 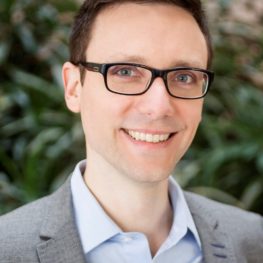 Signup for our Newsletter